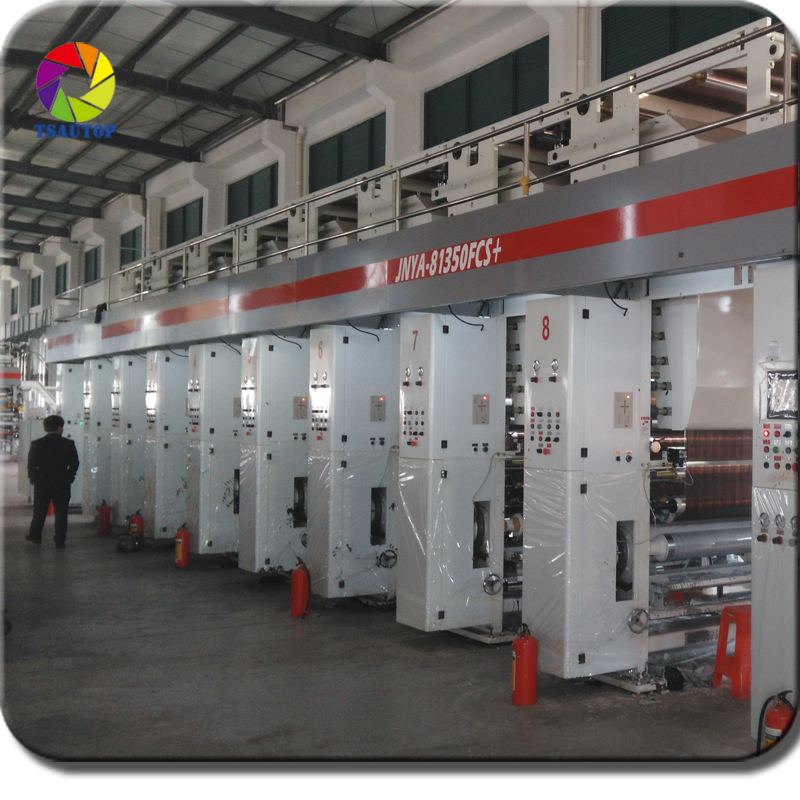 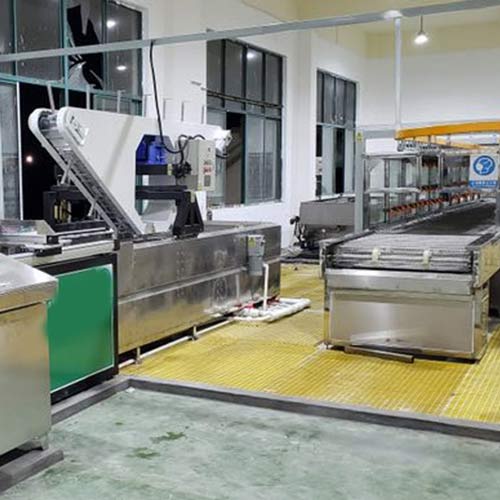 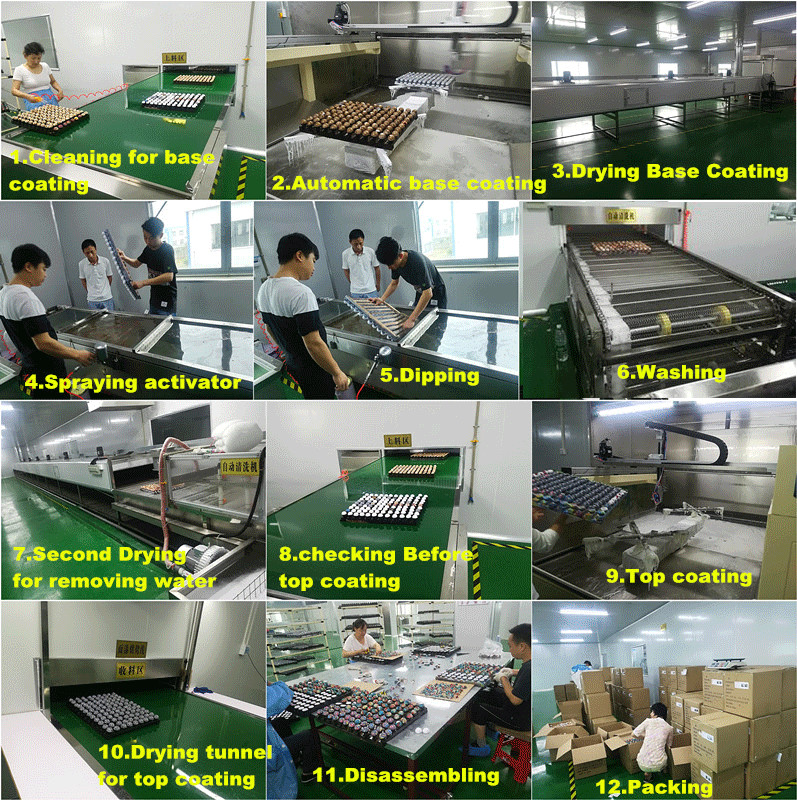 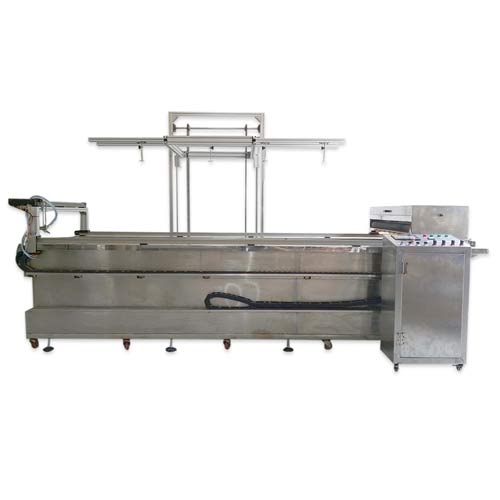 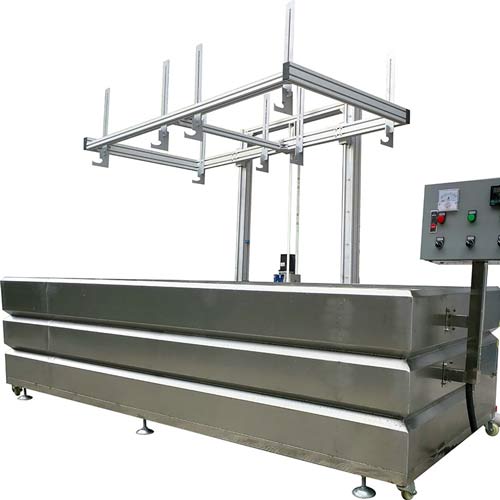 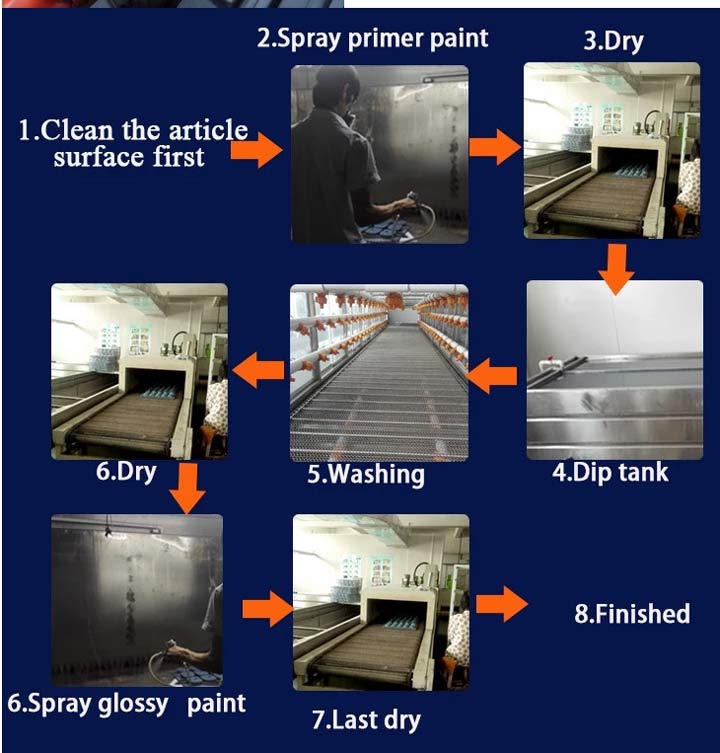 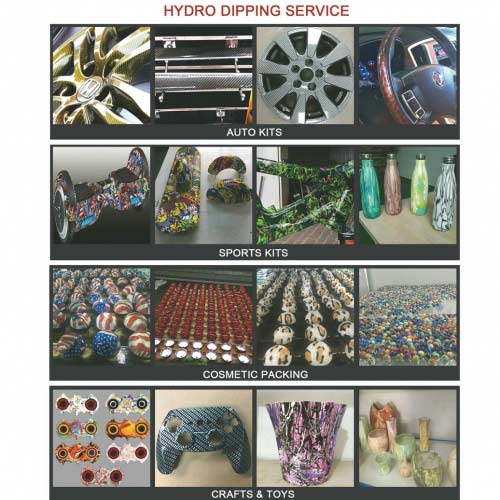 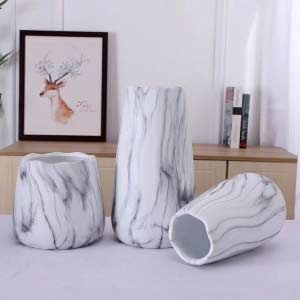 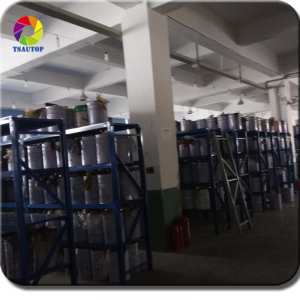 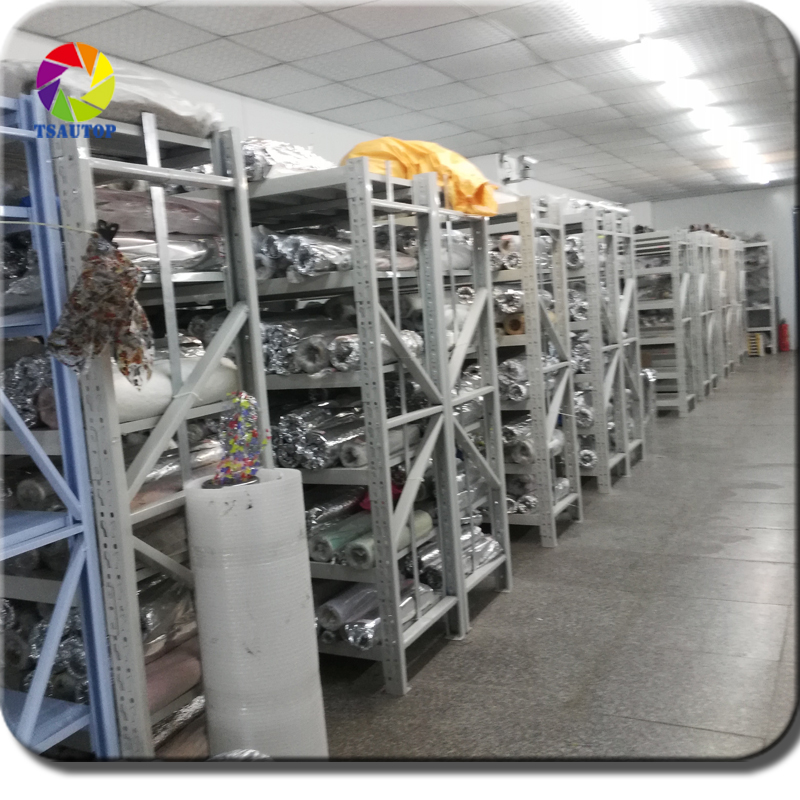 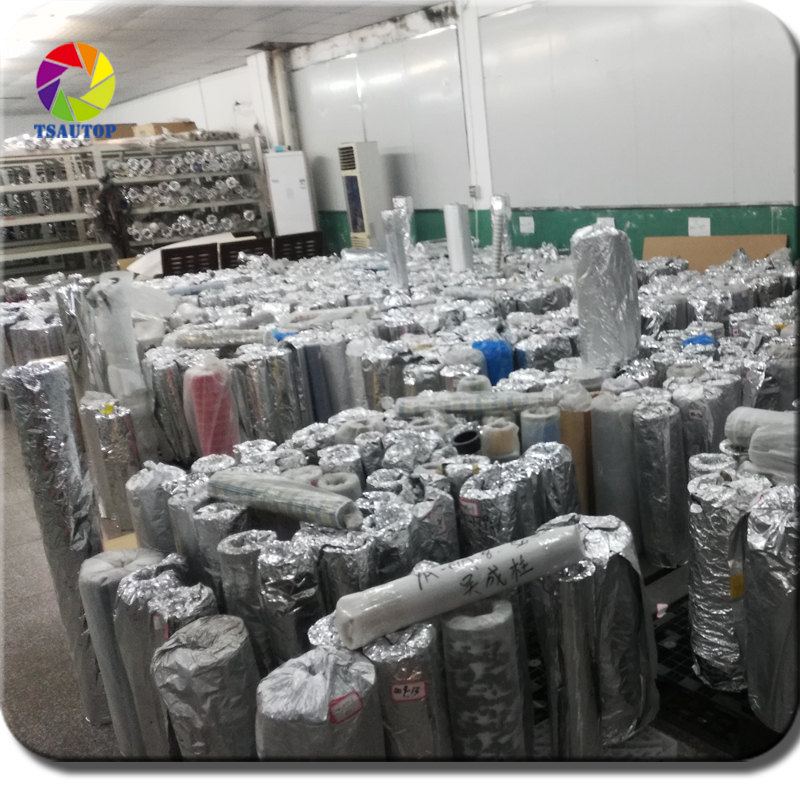 For the customized designer, TSAUTOP® can not only supply printable hydrographic film, but also a hydrographic printer for custom hydro dipping. The film includes A4/A3 size， the MAX width is 1.27m. The printer includes an A3 size 6 colors inkjet printer and a 1.6m wide 4 colors plotter special for printing your own designs.

If you would love to enhance value and competitiveness for your products, TSAUTOP® Hydrographics will provide the most complete solution for you.

TSAUTOP can develop any hydro dipping designs ,customize complicated equipment and dipping any parts in my hydro dipping plant with my professional research team for 15years.

TSAUTOP team has professional consultant and Practical ability, can solve various hydro dipping problems.My dipping masters can give you the reasonable advices about hydrographics.

TSAUTOP services start from your first time contact.We will respond for each sqm film, any equipment and any solution about your hydro dipping projects. Free consultant saves your money and time.