As a one-stop solution hydro dipping supplier, TSAUTOP also provides hydro dip kits for you, so that you don’t need to purchase all hydrographic kits from different suppliers, save time and after service problem, you can get everything which used for hydro dipping from TSAUTOP, we will help you from hydro dipping starter to hydro dipping expert one by one. TSAUTOP has a complete solution from hydro dipping training to an online guide, we are committed to developing more and more small hydro dipping business owners worldwide. 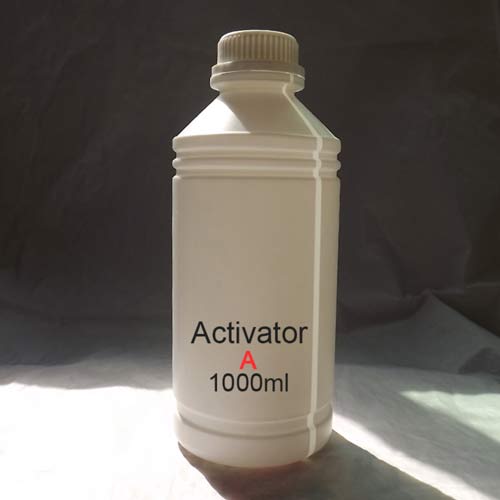 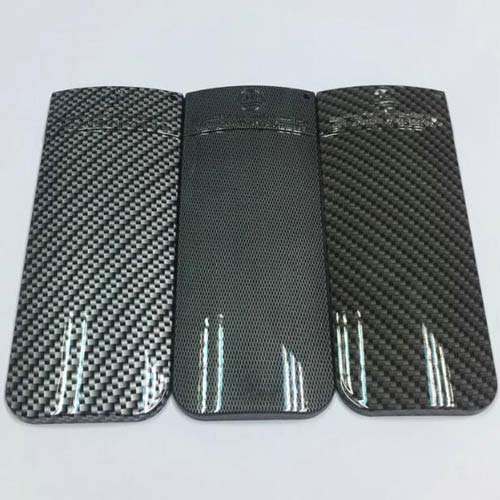 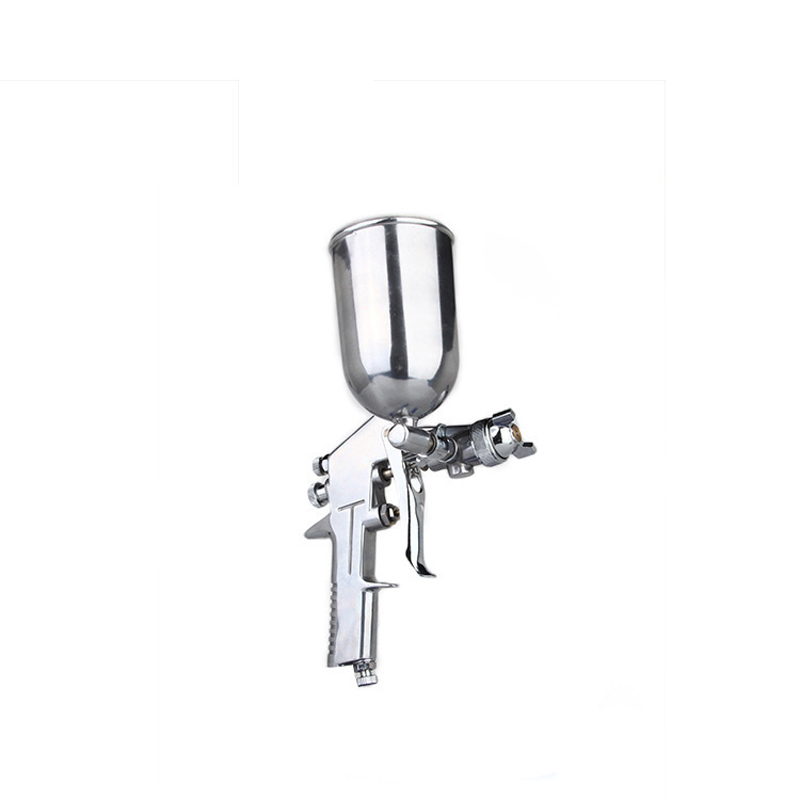 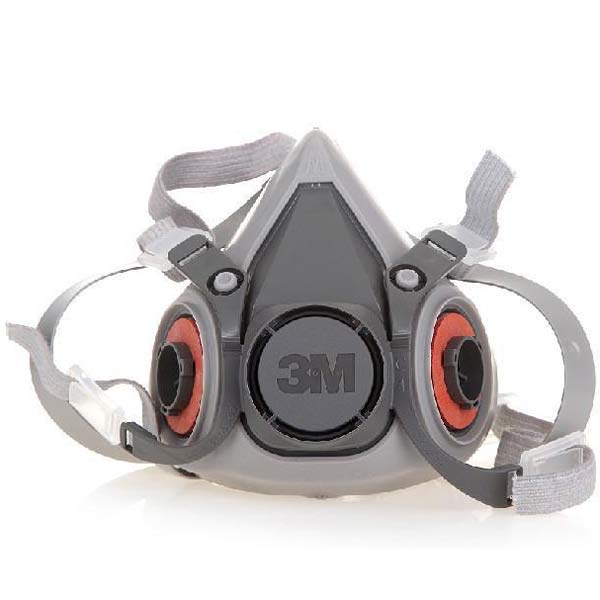 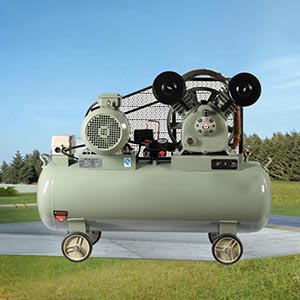 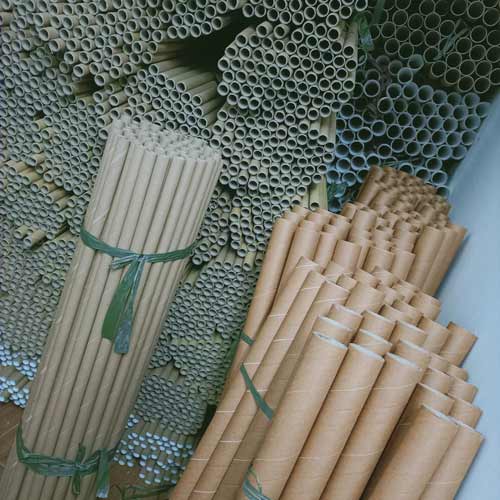 Get a Quick Quote

The process is one of the easiest ways to get carbon fibre on a piece of interior trim or any other dimensional surface using a hydro dipping kit.

Each dipping kit includes an activator, speed shapes, spray gun, 3M gas mask, primer, and the hydro dip tube for film rolling. Give that hydro dipping has been there for over three decades, the hydro dip kit has everything you need to start the hydro dipping process apart from the container.

It is essential to you read the instructions carefully so as not to miss any detail. All these are everything you require to kick start a hydro Dipping process.

What Is Hydro Dipping?

Hydrographic, sometimes known as water transfer printing or hydro dipping, is the process that allows for high-definition patterns printed on the 3-dimensional surface.

It’s important to understand that most traditional printing methods cannot print 3D objects, especially if the object is oddly shaped. The water transfer process will then eliminate these issues by submitting your item to the water to cover the entire surface.

The hydro dipping process can be performed using any material that can hold a base coat and be safely submerged into water. At a glance, materials that can be used for hydro dipping are broad, including plastic, Bakelite, ceramic, stone, metal, wood and plastic.

Products are decorated using a print found on the thin base of the water-soluble film. The pattern is then placed on the water’s surface, where the base will start dissolving immediately.

A patented activator chemical is then sprayed above it, causing the ink to remain floating in oil like state. The properly prepared part is then immersed into the water, where the upward water causes the ink to wrap around the item tightly.

After the object has been immersed fully, lift it off from the water, wipe the outer surface and spray using a clear coat.

The adhesion witnessed the activator’s chemical composition softening the base coat, thus allowing the ink to form a bond within it.

The most common causes of failure to achieve adhesion between the two layers is the poorly applied activator, too much, or too little activator used.

How Do I Use the Hydro Dip Kit?

Detailed instruction for all the steps involved in this section is included, which shows that the process is straightforward.

Using a hydro dip kit is not difficult; here, a simple procedure to follow.

How Does the Hydro Dipping Kit Work?

Hydro dipping is a technique used to transfer intricate patterns to three-dimensional objects through a chemical interaction where the design becomes the object.

At a glance, the hydro dip kit is a collection of items that facilitate the transfer of intricate patterns to three-dimensional objects.

The process produces vivid colours where every part of the object is covered with a pattern. The hydro dipping kit technique requires no printing equipment, and you can use any material that can withstand water submersions like plastics, ceramics, fibreglass or metal.

You can also use hydro dip wood, but you have to exercise caution as the process may warp wood if you do not use a sealer primer.

The water transfer printing process is mostly used to decorate items like helmets, car dashboards and other automotive trim. Films can be used for all substrates, including fibreglass, wood, plastic, ceramics and even metal.

The process involves decorating your products using a print that resides around the thin base of water. The next step entails the printed film being made to float on the water surface for the base to dissolve a solution applied over the film.

Next, the sprayed part is immersed into the water, causing the ink to wrap the object to give the adhesive form wholly. Once the whole item has been immersed, it is removed from the water, and the upward pressure causes the ink to wrap and adhere to your item.

After the entire item has been submerged, remove it from water, clean it using a clear coat.

What Are The Components Of The Hydro Dip Kit?

The hydro dipping kit has a set of hydro dipping tools essential for the immersion process. One major perk of this set is that having it as a complete set will save you the cost of shipping individual components.

The hydrographic activator A is primarily set for a blank hydrographic film and is meant to be stored in a cool place, preferably between 20-25℃.

Aside from being used for water transfer printing, hydrographic printing, and 3D cubic printing, the activator is applicable in decorating a broad range of items. They include all-terrain cars, dashboards, car interiors, X-Box, guns and cups.

At the same time, activator A can be used for a broad range of substrates, including plastic, fibreglass, wood, ceramics and metal.

Given the nature of high-quality output associated with activator B, it features 99% positive feedback from consumers worldwide. 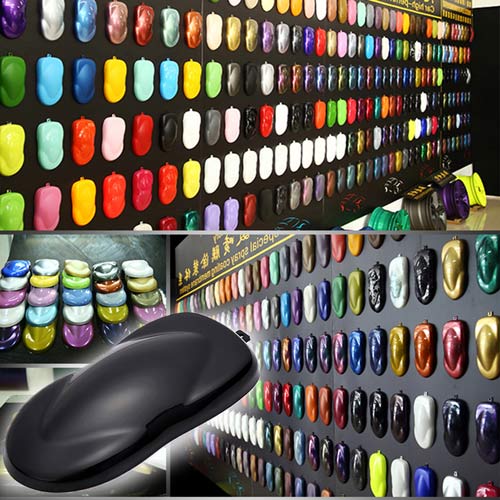 A speed sheep is a special object meant to display the effects of hydro dipping film, car wraps and paint, and furniture paint.

Plastic speed shapes come in metal or plastic materials and feature different sizes. At the same time, you can have them in black, white, red or orange colours.

With a maximum injection flor of 180 litres per minute and a maximum output pressure of 0.3MPa, activator A or activator B is placed in the spray gun and applied on the film.

It features a container for placing the activator, a handle, nozzle and a trigger. Upon pulling the trigger, the activator gets ejected through the nozzle.

The 3M gas mask is useful in preventing you from inhaling the activator during spraying.

During the spraying process, the droplets might be suspended in the air, imposing the risk of inhaling them.

However, the great news is that the gas mask will work to prevent you from inhaling the droplets.

Hydrographics entails applying a hydro dip film sheet that has your selected patterns on it onto an object.

Primarily, the film is floated on top of the water surface. Upon dipping the object, the dissolved layer of paint sticks to the surface.

While the hydrographic film has exquisite patterns selected by our designer, one significant benefit of the blank hydrographic film is that you can choose your customized designs and transfer them to your object.

What Are the Uses of Dip Kits?

At a glance, hydro dip kits are used to coat the following objects in three-dimension;

How Do I Choose the Best Hydro Dip Kit?

When choosing the best hydro dipping kit, think about it the same way you think of a wrapping paper used for presents. Go for a hydro dipping kit that will completely wrap your item on the hydrographic film.

While other patterns are solid, others have a clear area where the base will show; the dipping container should contain plastic, metal or glass with the most desired configuration is rectangle or square.

The container used should be a size that your desired part will be processed in the container’s centre when laid.

Ensure that the container is deep enough to ensure that your part is submerged under the waterline. Your container should never be too deep but can be too shallow.

What Environmental Conditions Should I Put into Consideration?

Use outdoors or a well-ventilated area, preferably when the temperature is between 68-78 degree and humidity is below 60%, to ensure appropriate drying.

Mask the surrounding area where the overspray might settle and shake at least one minute while listening to the rattle of the mixing ball.

Shake it for 10 to 1-2 minutes’ interval throughout the application while holding the can for 6 to 10 inches from the surface, then press the button firmly. Make sure that each stroke is overlapped and apply two thin coats instead of one heavy coat.

How Do I Clean Up the Hydro Dip Kit?

One of the most common challenges is having the nozzle of the spray gun clogged.

In case the nozzle gets clogged, remove it and wipe the surface with solvent.

Do not stick the pins to prevent the valves from clogging or upside down, and then spray ahead for at least 30 seconds.

However, keep in mind that the product chemicals that may be harmful after a long time of use. Therefore, ensure that you have the gas mask on at all times.

What Are the Benefits of Hydro Dip Kits?

Some of the advantages of using the hydro dipping kit include;

With the hydro dipping equipment, you can virtually dip anything from game controllers, coffee machines, telephone phones, fairing of a motorcycle, scooter or even cars. It depends on the size of the dipping kit.

How Do I Know Which Side of the Film to Put Down in The Water?

Spray some amount of the activator to the rag and rub the corner of the film on whichever side your image begins to come off. Alternatively, you can leave some silver film outside your taped border. The sticky side will go deep into the water.

What Size of Film Do I Need for Each Part?

A flat piece requires an inch of film that sticks around each side of the piece. For a 3-dimension object with each side or corners curved, you will need enough film to cover the item’s entire surface.

Do I Need to Cut Slits in The Corners and Sides of the Film?

If you contain the film with a proper border, the image will expand immediately after spraying the activator.

What Surface Preparation Do I Need to Make?