The hydrographic film is a kind of medium to print personalized image patterns on the hydro dipping object.

In the water dipping film market, many people do DIY hydro dipping at home, even many of them are first to do the DIY hydrographic film. 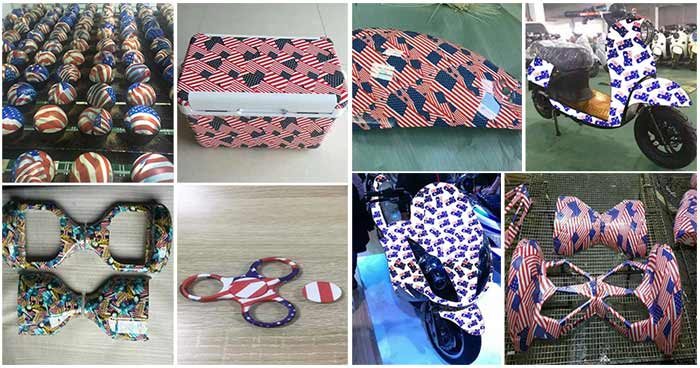 What practical products can do water transfer printing?

Water transfer printing dip can be applied to the following products: 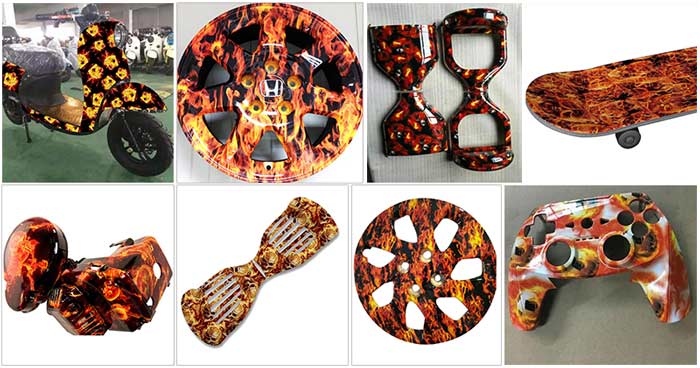 Hydrographic films can be supplied on automotive products, and if you do successful hydrographic dipping on the object, this pattern will not fall off even the temperature gets higher when you start your motorcycle with hydro dip patterns. 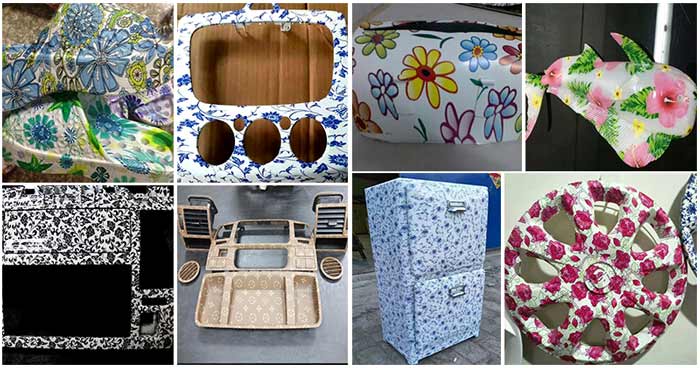 Similarly, the above products can also be quickly processed through the water transfer film! The marble-like WTP film is particularly realistic and widely used in architecture!

Which materials are allowed to do the transfer hydro dipping?

If you are interested in the hydro dipping industry or want to begin a hydrographic business, please feel free to contact us for more details.

Want to join the discussion?
Feel free to contribute!

How to Hydro Dipping Well for a Starter